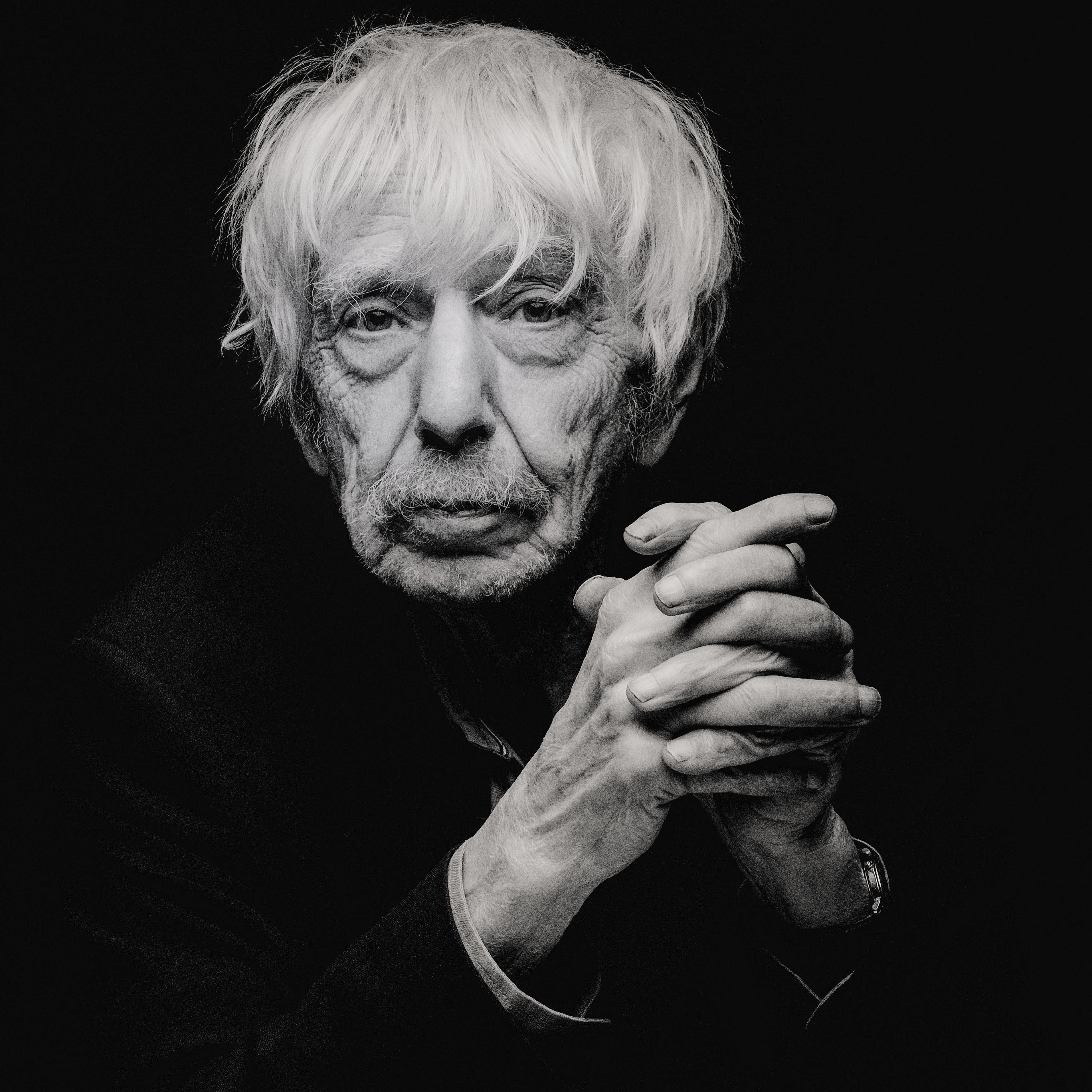 It is with great sadness that we learned of the death of Reinbert de Leeuw on Friday 14 February.

He enjoyed a most productive partnership with Outhere Music, with four recordings for Alpha and Zig-Zag between 2014 and 2019. Having founded the famous Schönberg Ensemble in 1974, this specialist of Second Viennese School music had distinguished himself since the 1980s in performing a repertoire that was often demanding, but whose brilliance and artistic excellence have been recognised by the press and the general public.

His first project with Outhere, released with Zig-Zag in 2014, proposed a sublime version of Berg and Zemlinsky's lieder. It was recorded with Het Collectief, a chamber music ensemble equally devoted to modernist aesthetics and sound experimentation. Four years later, he received critical acclaim for his album “Vienna: Fin de Siècle”, in which he engaged in the songs and lieder of Berg, Webern, Alma Mahler, Hugo Wolf and, once again, Schönberg and Zemlinsky, with the spellbinding Barbara Hannigan. The Dutch pianist and conductor also excelled with choral groups, such as the prestigious Collegium Vocale Gent, with which he worked on two occasions.

He proved, through his own deep and intimate understanding of music, how he could make voices beautifully mingle, on an album dedicated to Liszt’s "Via Crucis" (2019) and another dedicated to the nursery rhymes of Janáček (Říkadla, 2015), both on Alpha.

Reinbert de Leeuw had just recorded Gustav Mahler’s famous Song of the Earth with mezzo Lucille Richardot, tenor Yves Saelens and his companions from Het Collectief. This masterwork, arranged by De Leeuw himself, was due to be released by Alpha in the autumn of 2020.

We are proud to have carried out so many projects with such a master. Thanks to him, moments of supreme musical beauty are plentiful, and recorded forever. 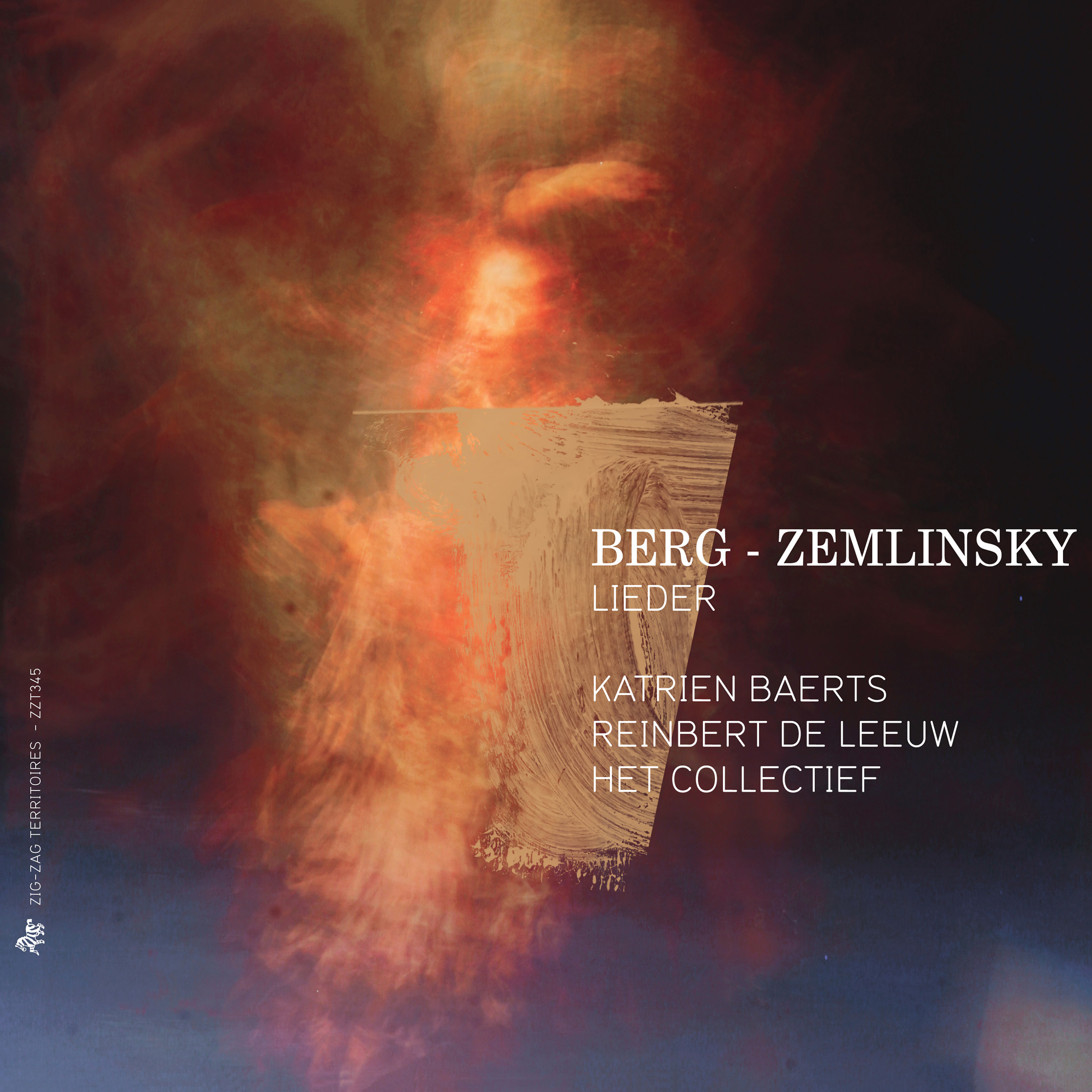 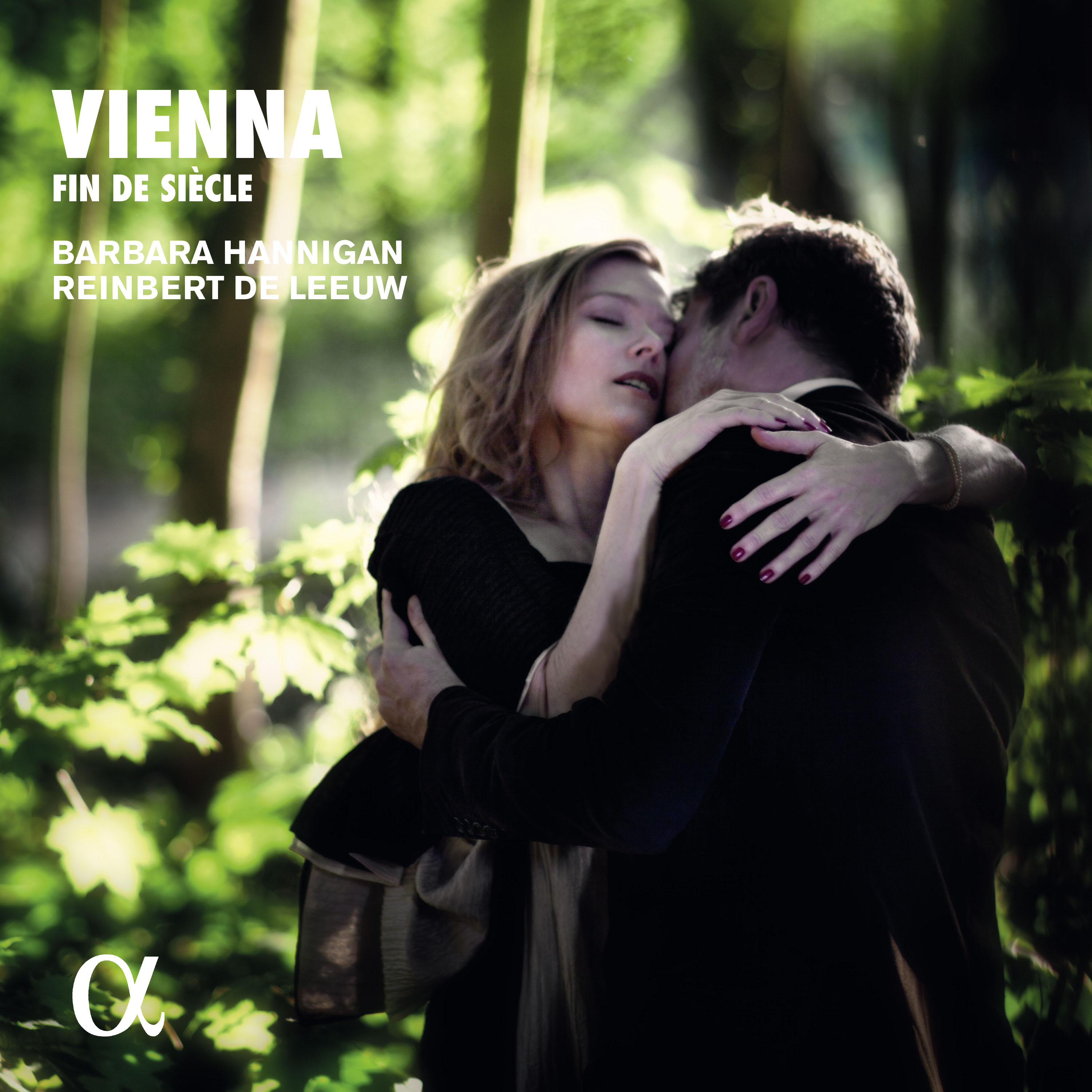 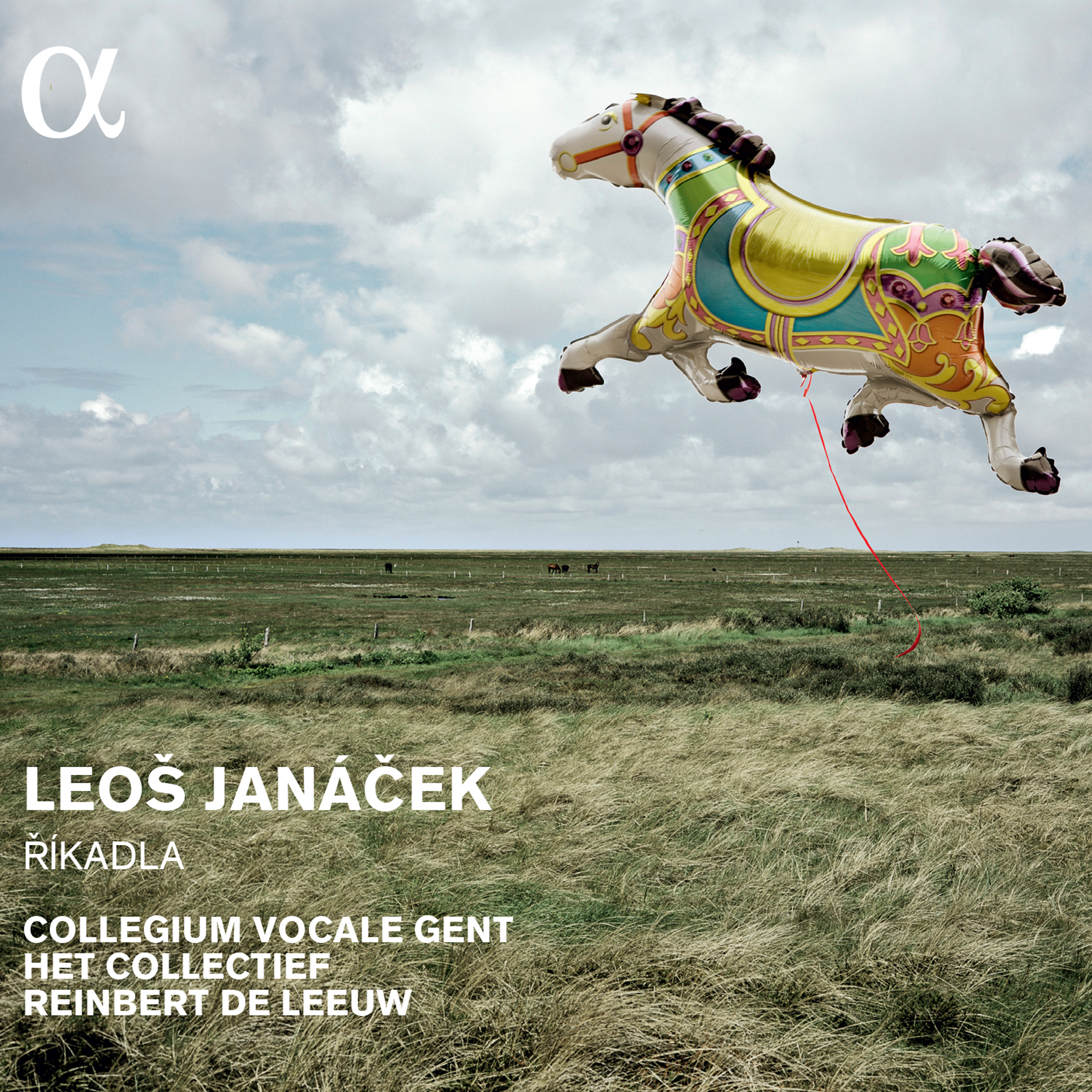 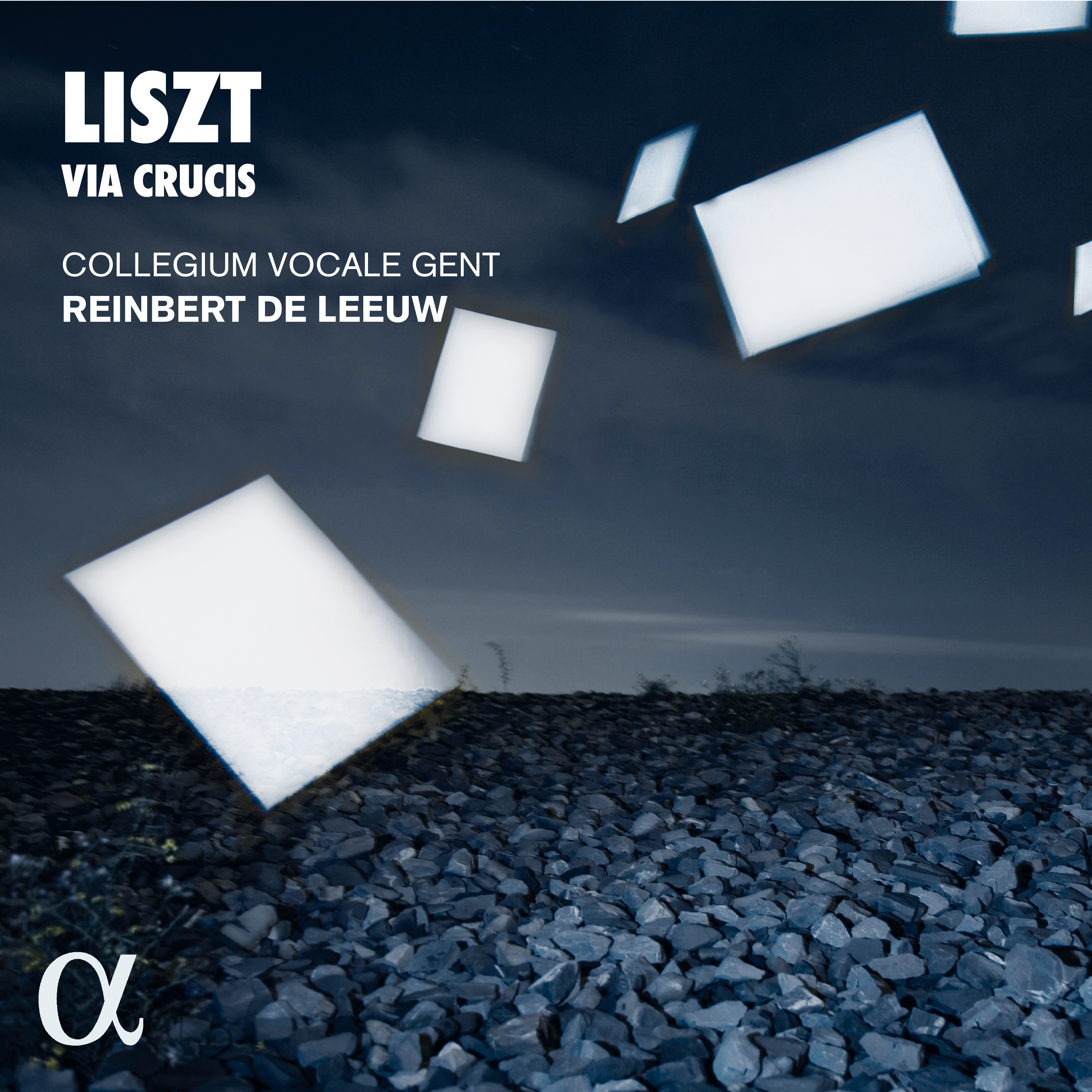