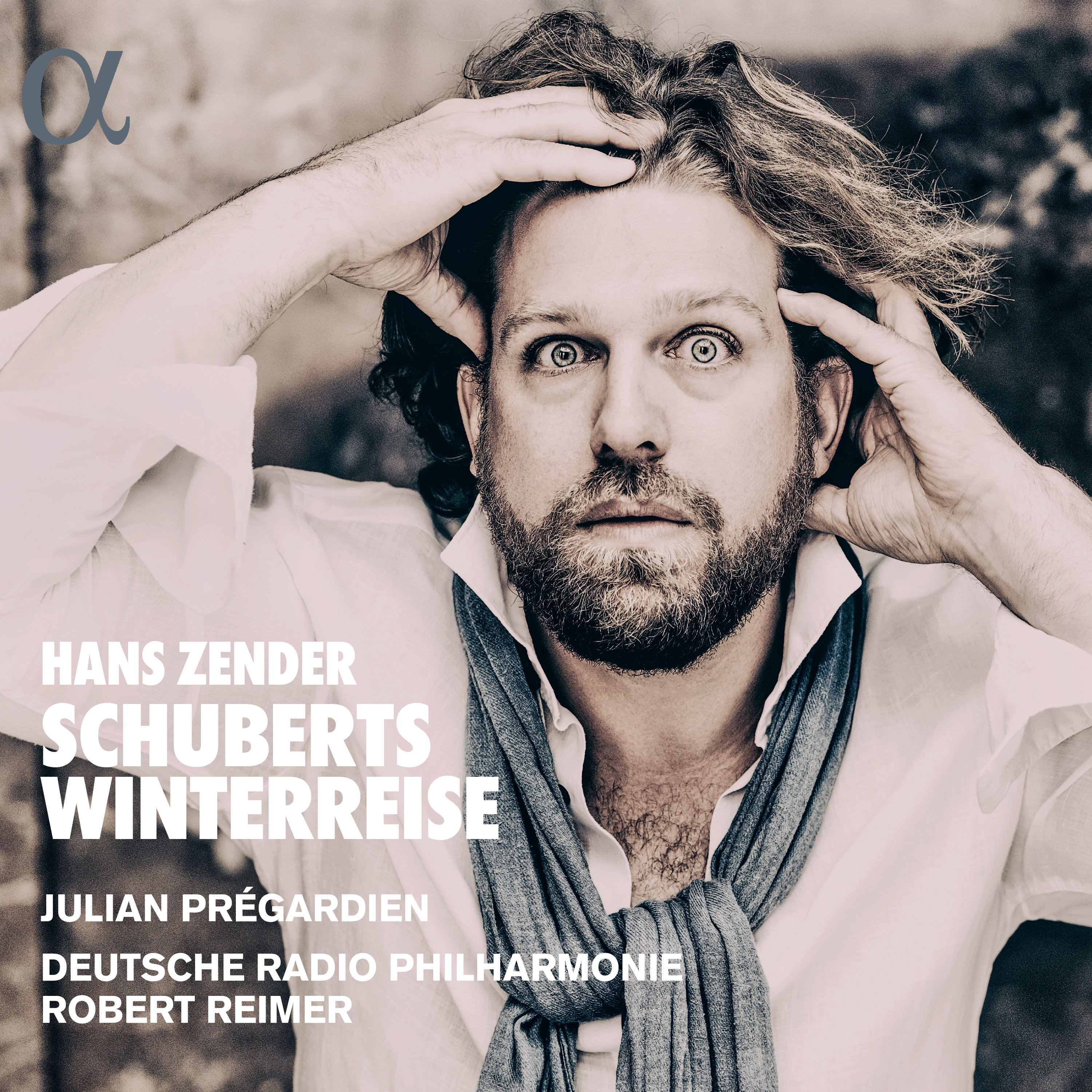 The German tenor, Julian Prégardien, joins Alpha for several recordings. Well-known across European concert halls for his interpretations of German repertoire in general and his Bach and Mozart in particular, Julian is the son of the legendary tenor Christoph Prégardien; they often perform together as a duo, notably in a superb programme of Monteverdi.

Julian Prégardien's first album on Alpha is devoted to Schubert's Winterreise, in the version for tenor and orchestra written by Hans Zender in 1993. Zender sees the masterpiece as a “secular passion" and, thanks to the orchestration, two different musical eras come together and converse. The genius of the work is maintained, while Julian's art unfolds along the journey.

Didier Martin, director of the Alpha label, says: "I am particularly happy to welcome Julian to the Alpha family ... it is indeed a family reunion as Julian has forged ties with at least four artists who record with us: Eric Le Sage, who will be the pianist in the forthcoming recording (on a Blüthner pianoforte from 1856) of Schumann's Dichterliebe; Sandrine Piau, who will sing several duets on this record; and Anima Eterna and Jos Van Immerseel, who will welcome Julian for a German Romantic recital in 2019. Schubert will continue to be on the programme for years to come with Martin Helmchen at the piano.”

Julian Prégardien comments, "For me, the Outhere label group is one of the most outstanding platforms for classical music and flies the flag, in my opinion, as today’s go-to place for extraordinary interpretations. I look forward to recording my core lyrical repertoire of 19th century music and am honoured to join the Alpha Classics family of artists!”