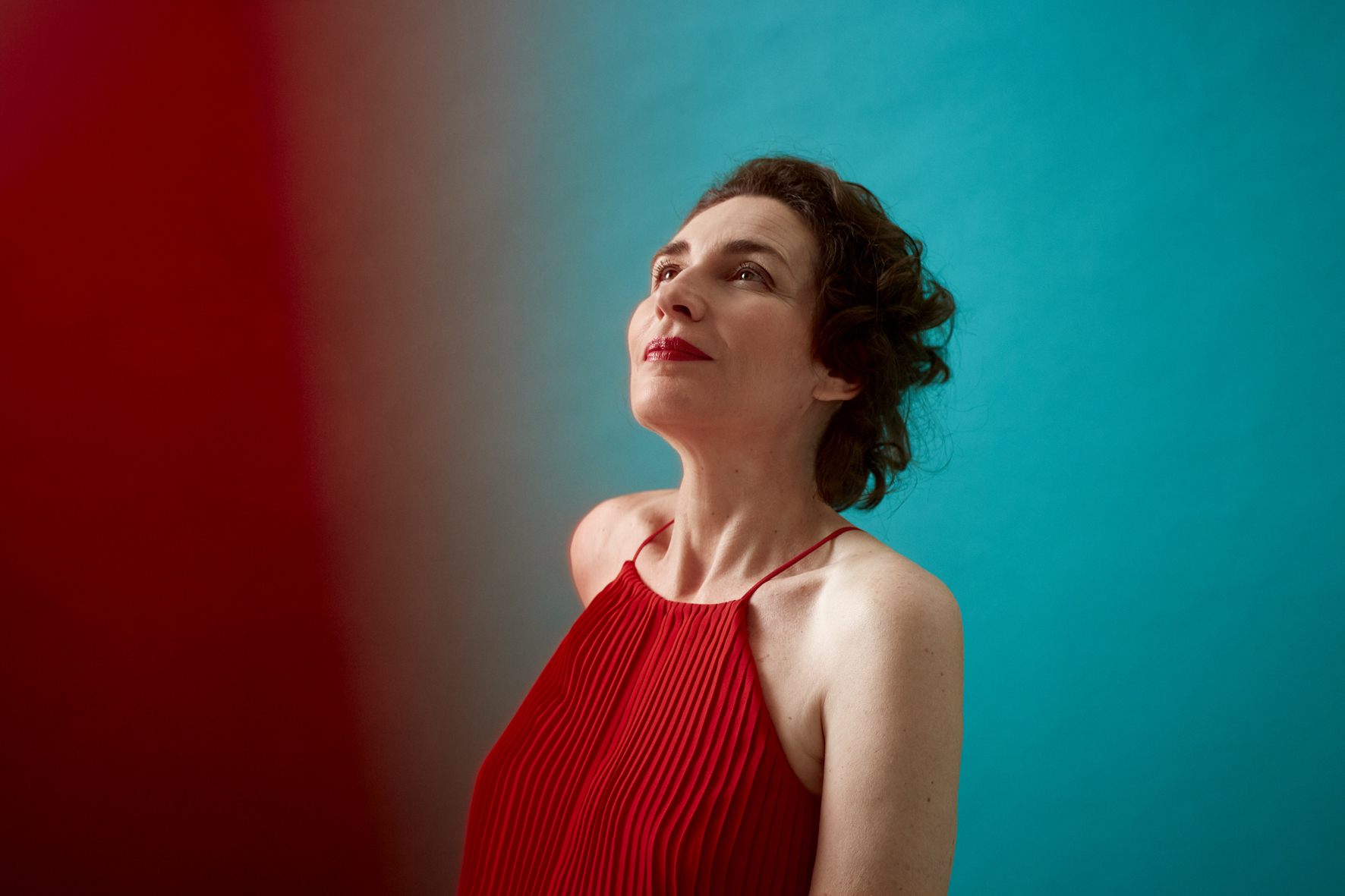 A specialist in 19th-century French repertoire, Véronique Gens has released albums that bring long-hidden musical gems back to life. The soprano has just brought out her fourth album with Alpha, Nuits, this time devoted to lyrical pieces that navigate between chamber music intimacy and orchestral ambition.
It is an admirable follow-up to her three previous recordings, which successively explored French melodie in its most stripped-down state (Néère), French Romanticism in all its forms (Visions) and two symphonic pieces written by Ernest Chausson (Poème de l'amour et de la mer / Symphonie Op. 20).
Enter the lyrical universe of Véronique Gens and (re)discover the musical repertoire of France during the Second Empire and La Belle Époque... 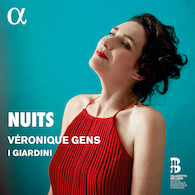 As the symbiosis between the art of the poet and that of the composer, the French mélodie became the jewel of the salons of the ‘Belle Époque’. By placing a string quartet and a piano around the singer, Chausson’s Chanson perpétuelle, Lekeu’s Nocturne and Fauré’s La Bonne Chanson oscillate between chamber musical intimacy and orchestral ambition. Alongside these famous pioneering pieces, this programme devised by the Palazzetto Bru Zane champions a return to the art of transcription, so popular in the nineteenth century, with the aim of expanding the repertory for voice, strings and piano in order to unearth some forgotten treasures. Hence Hahn, Berlioz, Saint-Saëns, Massenet, La Tombelle, Ropartz, Louiguy and Messager all appear in a programme whose guiding thread is the emotions of nocturnal abandonment: the charms of twilight, the trajectory of dreams, the terror of nightmare or the exhilaration of festive occasions. Alexandre Dratwicki has made these arrangements in the style of the nineteenth century. Appropriately enough, the programme ends with La Vie en rose, for this music offers a kaleidoscope of all the colours of human feeling. The texture of solo strings and piano sets Véronique Gens’s incomparable storytelling artistry in a new light. 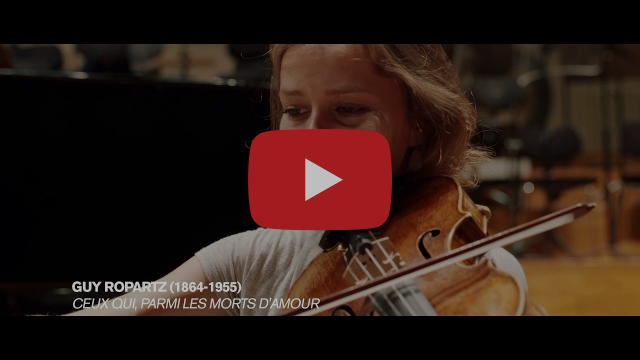 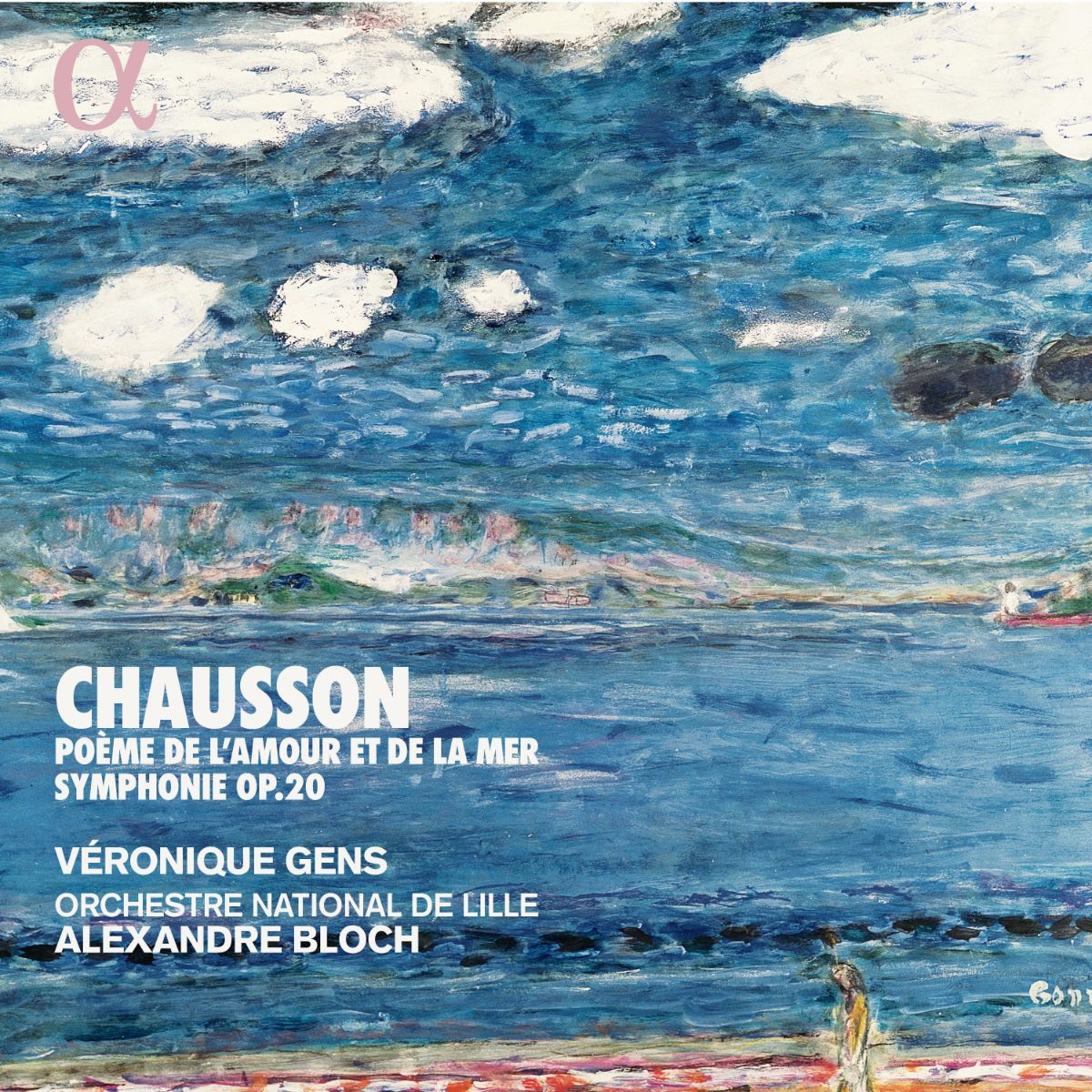 "The effortlessly elegant Véronique Gens shows why she is one of the great singers of our time on this transcendent work." (The Guardian)

"The playing is rich, both in sound and detail, the brass warm and burnished, the woodwind elegant and refined, while the recording, like that of Poème, is both spacious and exactingly balanced. It’s an outstanding disc, and highly recommended." (Gramophone) 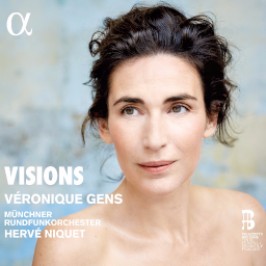 "It's one of the most thrilling recordings of the year !" (Opéra Magazine)

"(...) The art of "La Gens" remains exemplary, because this singer knows how to sing, play, express, tell ... without losing a vowel (a real challenge for sopranos), using her vibrato like baroque singers, that is to say with parsimony and precision." (Classique News) 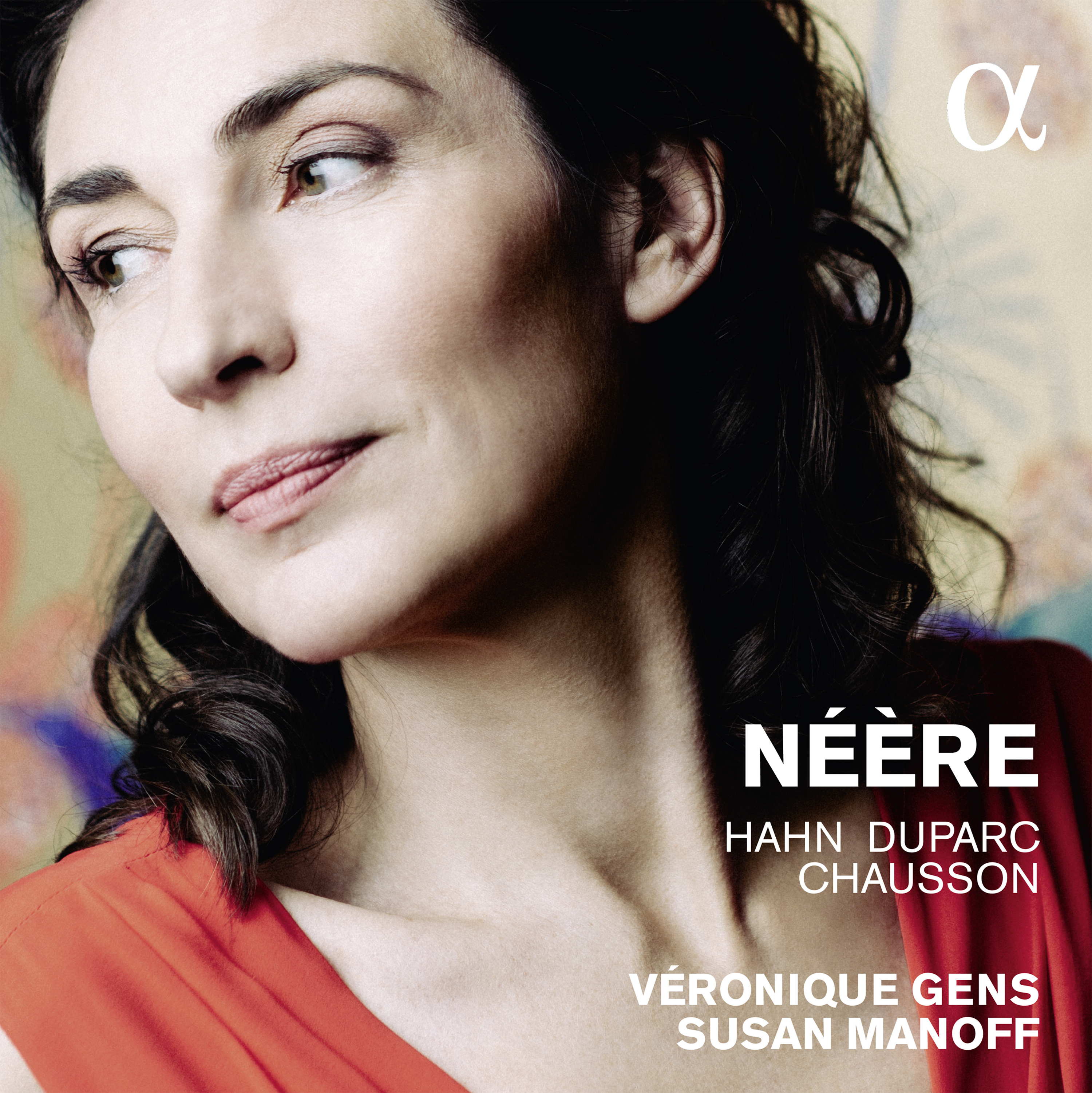 Discover other recordings that explore the French lyrical repertoire! 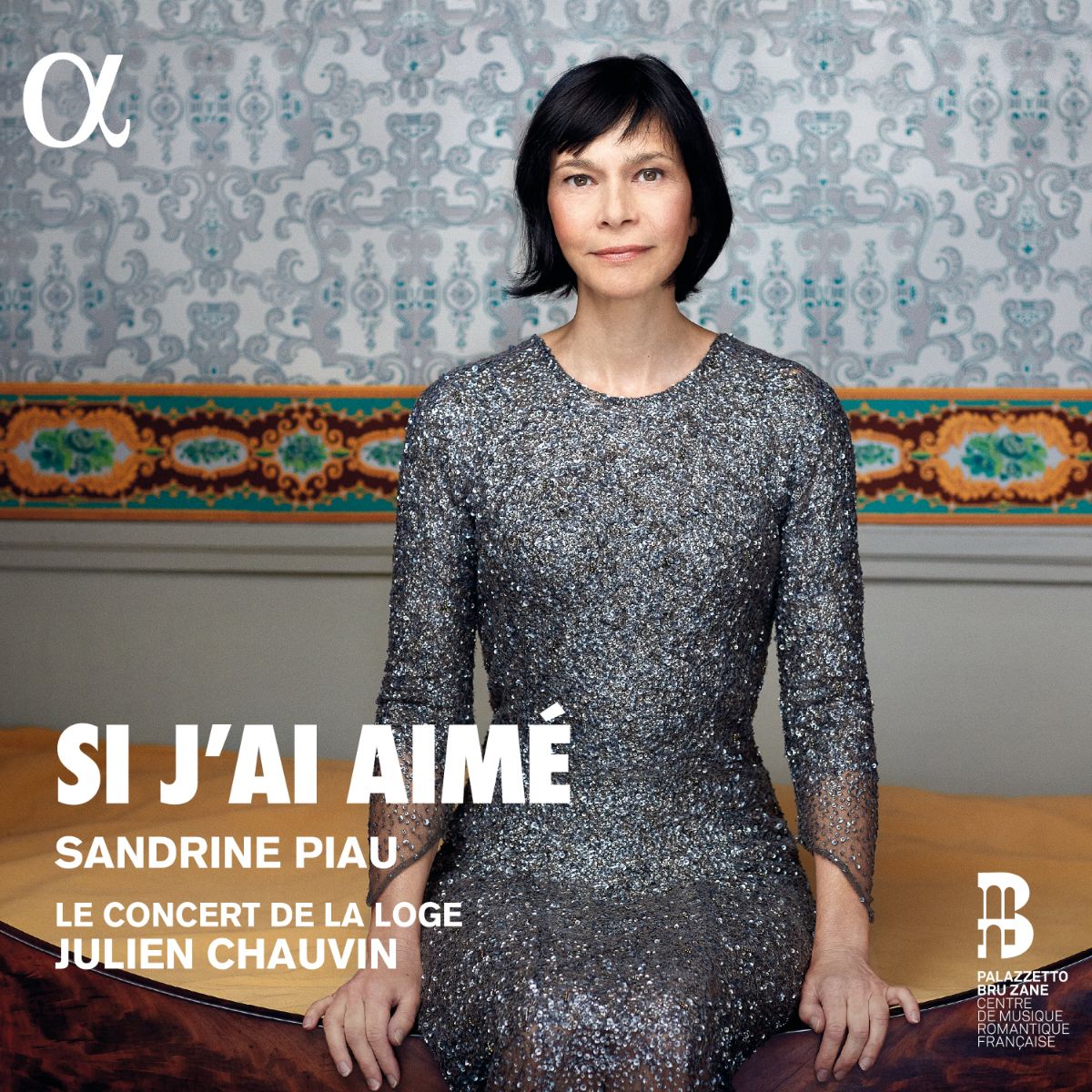 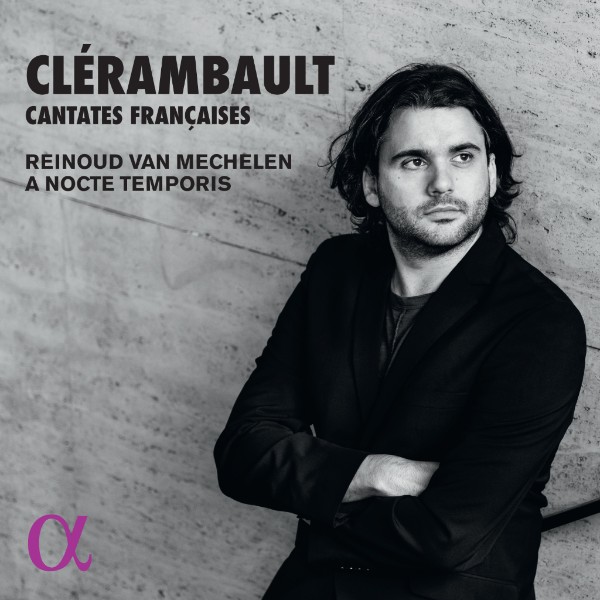 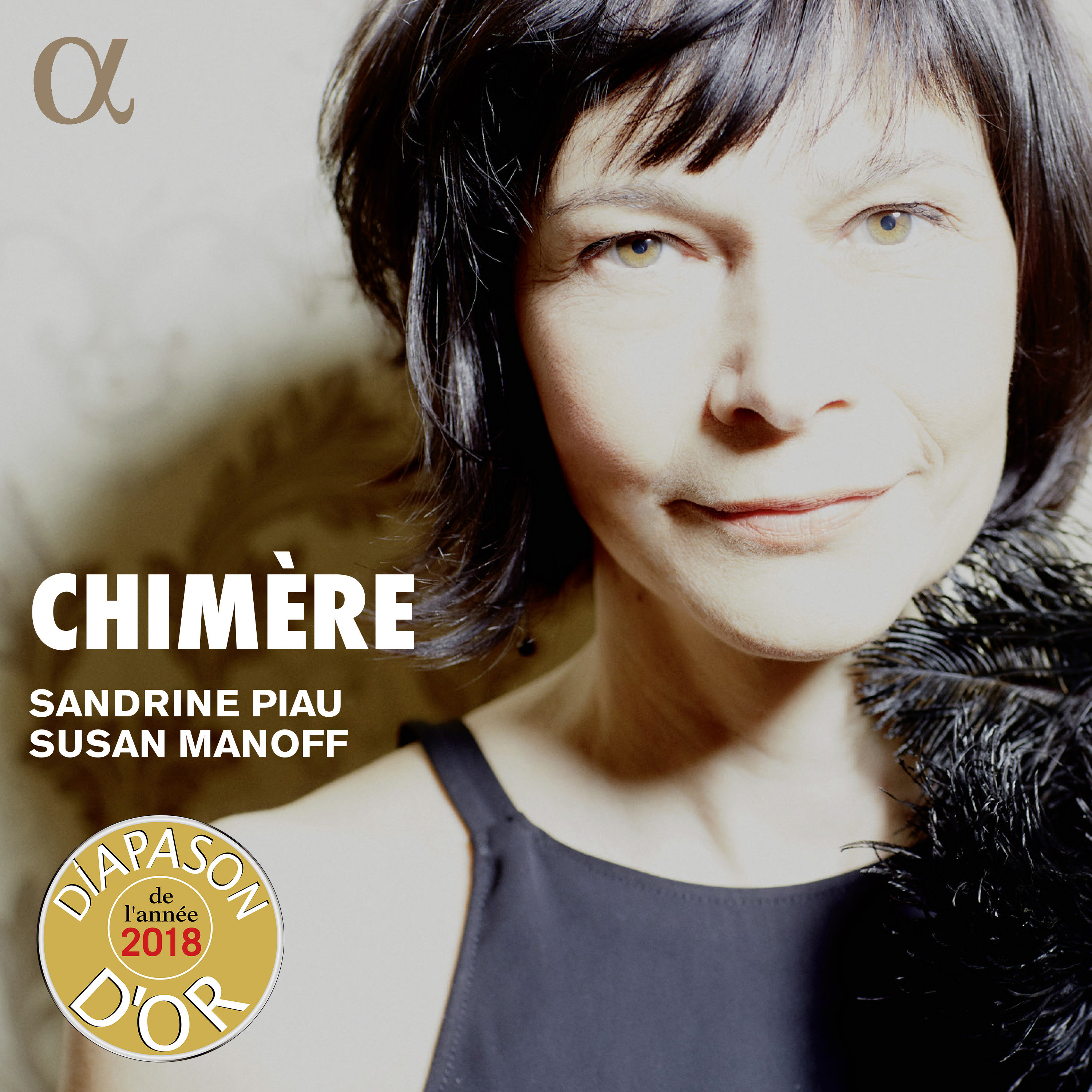 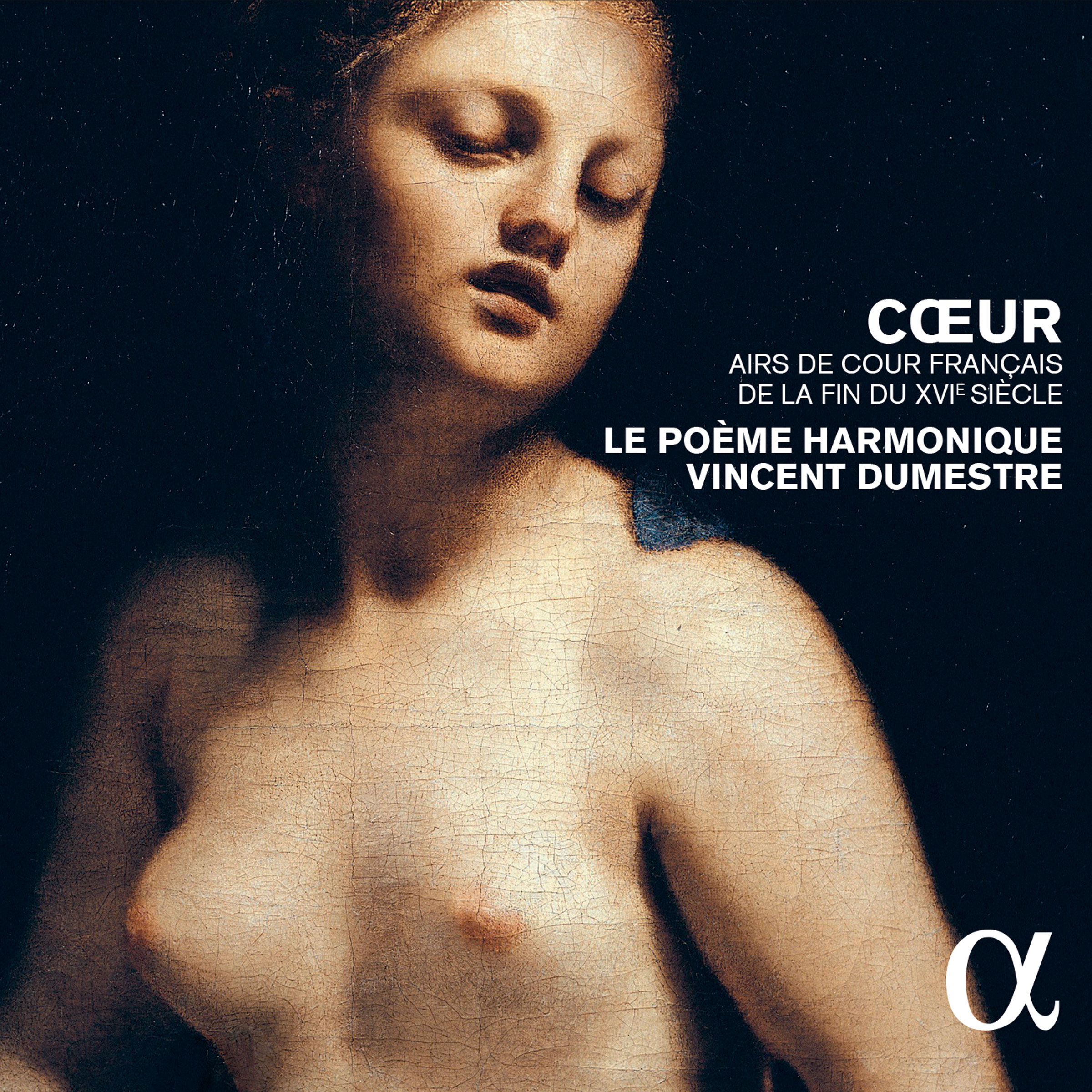 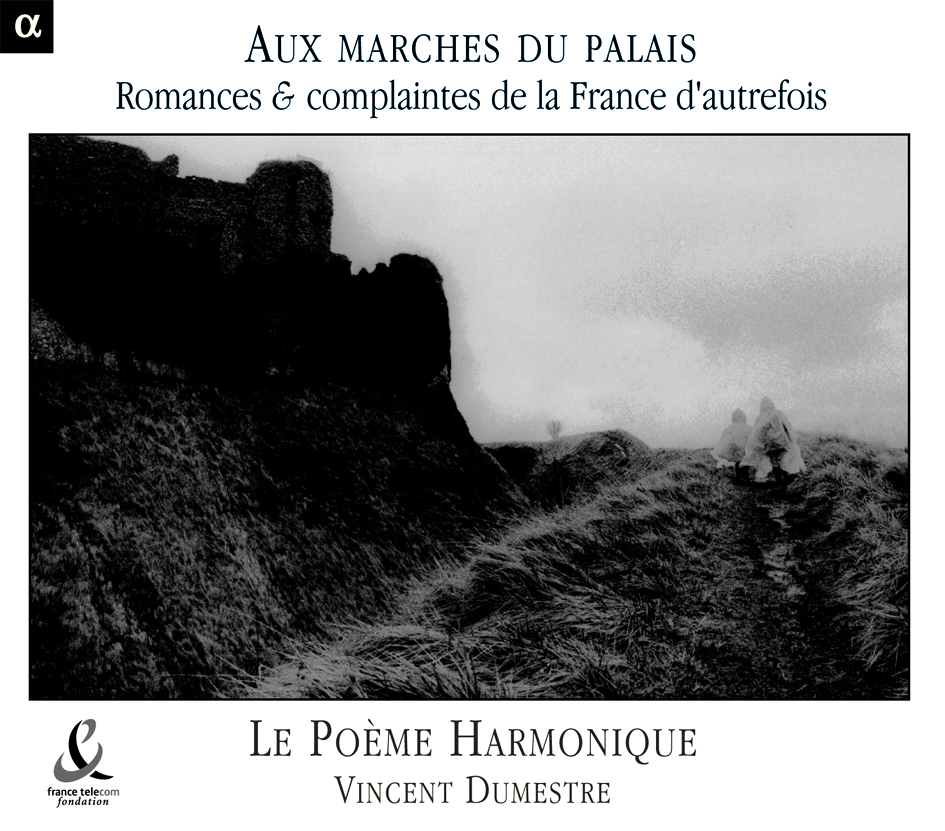 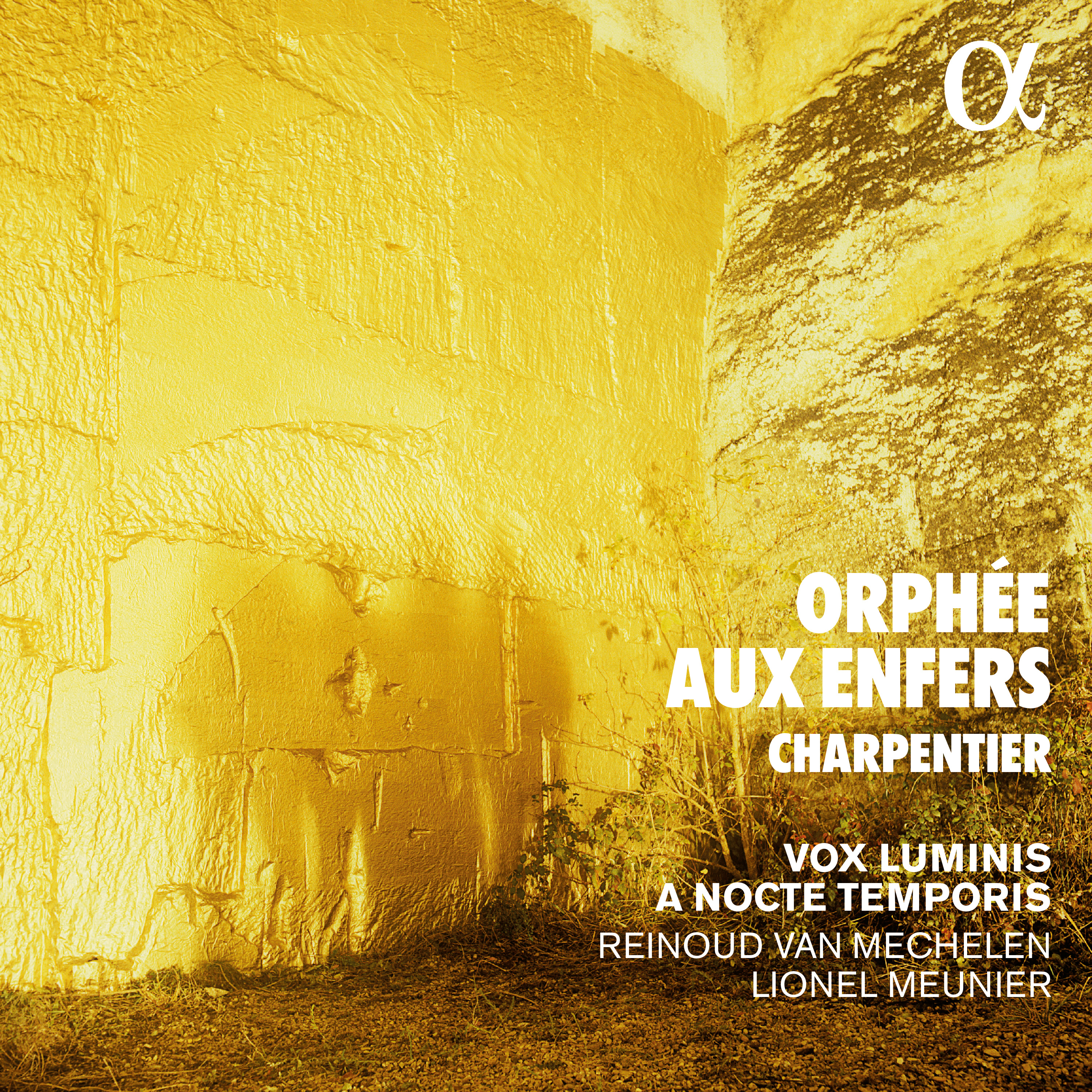 ENJOY OUR LP PROMO UNTIL MAY 25!