ALPHA CLASSICS Named Label of the Year by the ICMA!

2018 has got off to an incredible start for ALPHA Classics, after picking up two GRAMMY Awards for its artists, Barbara Hannigan and Patricia Kopatchinskaja, and now being named the LABEL OF THE YEAR by the ICMA (International Classical Music Awards). Additionally, the RECORDING OF THE YEAR award went to Visions, winner in the Vocal Recital category, sung by Véronique Gens with the Münchner Rundfunkorchester under the baton of Hervé Niquet, in collaboration with Palazetto Bru Zane. 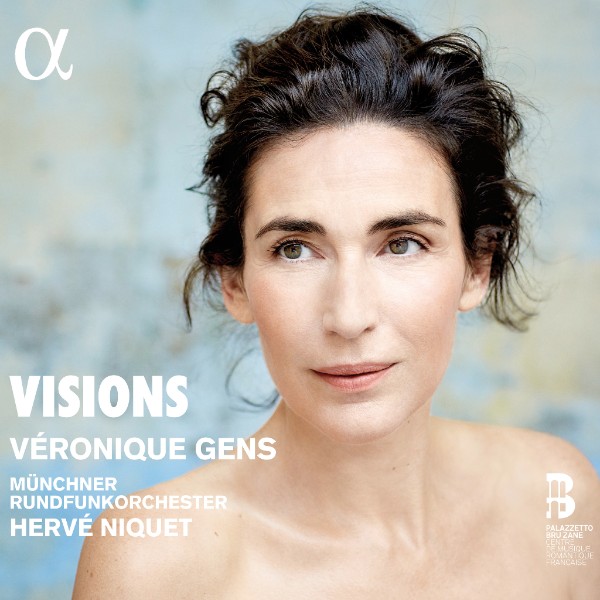 The ICMA – with its jury of seventeen figures from the international media across press, radio and television – held its ceremony on Friday 6 April in the stunning concert hall of Katowice in Poland, attended by ALPHA Classics artists the Belcea Quartet and by Charles Adriaenssen, President of Outhere Music. 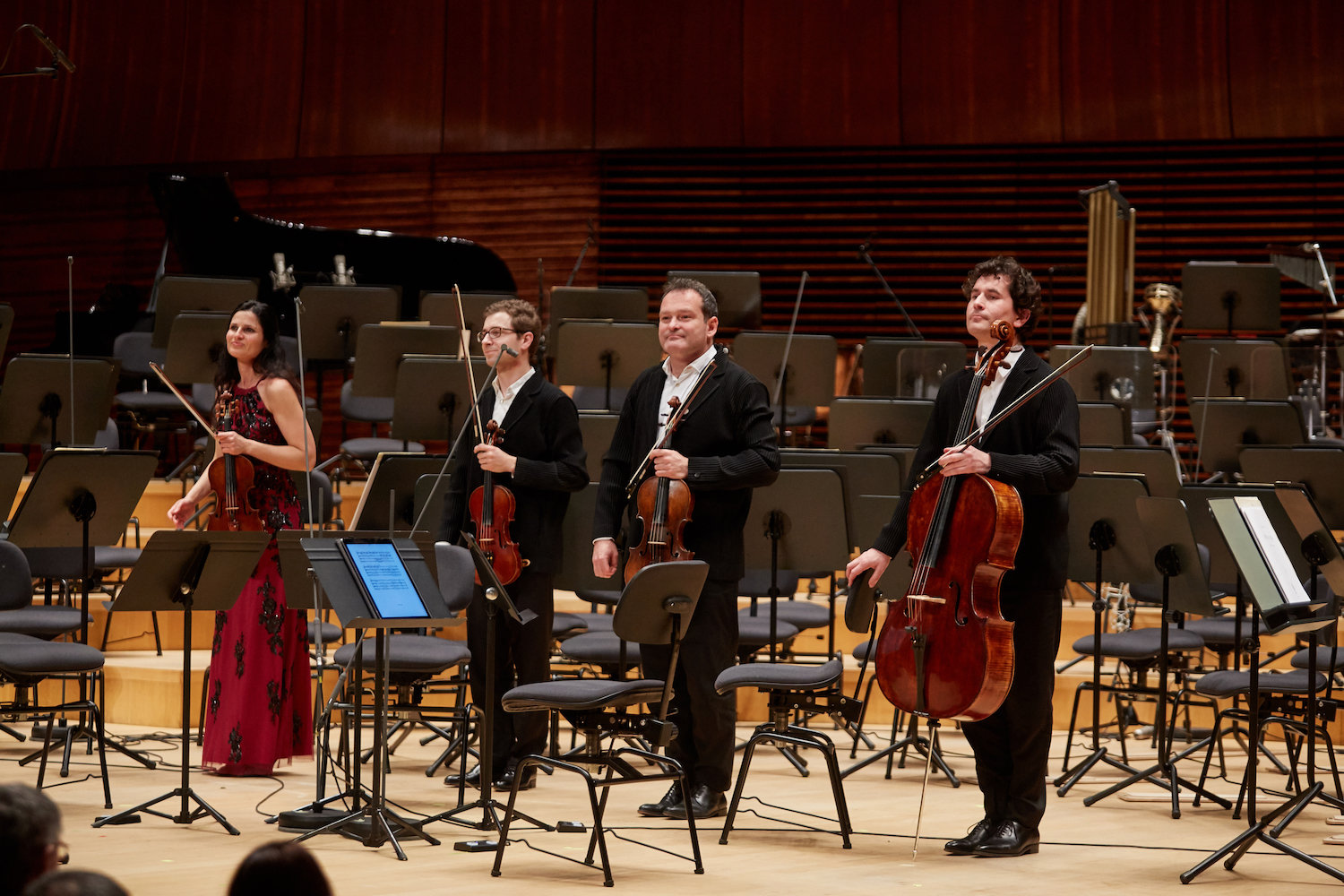 ALPHA has more recently expanded its horizons to record ever more diverse repertoire. It prides itself on its ethos of forming a family of artists of world-class caliber, all driven by the same desire for artistic freedom and excellence, while remaining dedicated to the fresh new talents that are a priority for the label.

The coming months reveal a rich release schedule. ALPHA is delighted to announce several new albums coming out between now and the end of 2018:

- Shostakovich by the Belcea Quartet and pianist Piotr Anderszewski
- Sandrine Piau and Susan Manoff in "Chimère"
- Tobias Feldmann in Rautavaara & Sibelius violin concertos
- Buxtehude by Vox Luminis (Lionel Meunier) & Ensemble Masques (Olivier Fortin)
- The brand album by Barbara Hannigan, out in September « Vienna, fin de siècle »
- Vincent Dumestre in Lalande, followed by the DVD “Caligula”
- Lorenzo Gatto and Julien Libeer, who continue their Beethoven cycle
- The tenor Julien Behr who releases his first opera recital album
- The Quatuor Voce in « Itinéraire » featuring (among others) Vincent Segal
- New signing Julian Prégardien, with Winterreise by Schubert/Zender
- François Lazarevitch and the countertenor Tim Mead in a programme of Purcell
- Leonardo García Alarcón and Cappella Mediterannea, with their homage to Joan Manuel Serrat
- The Quatuor Van Kuijk with Schubert’s Death and the Maiden
- And of course…the continuation of the complete Haydn 2032 by Giovanni Antonini

Plus several other jewels to be revealed in the coming months…

ALPHA is a label of the OUTHERE MUSIC group, founded by Charles Adriaenssen in 2004. It also includes the labels LINN RECORDS, RICERCAR, PHI, ARCANA, AEON, FUGA LIBERA. Since 2016 OUTHERE has built up its own distribution network in France and the Benelux countries (serving more than 50 labels), as well as associations with independent partners such as Naxos in the USA, RSK in the UK and Note 1 in Germany, thereby guaranteeing sales of its recordings in 34 countries. OUTHERE has a digital presence across the most important downloading and streaming platforms. Its digital team has recently launched the ALPHA PLAY app, which makes it easy to discover classical music from its own catalogue and those of its partner labels.