Outhere Music is pleased to announce the acquisition of the prestigious  Dutch label Channel Classics Records, founded by Jared Sacks in 1990.  Channel Classics has acquired a strong international reputation due to  the quality of sound produced and recorded by Jared Sacks, as well as  his A&R discoveries and collaborations over the past 31 years.

Boasting an impressive catalogue of over 450 titles, Channel Classics’  long-term key artists include Rachel Podger, Iván Fischer and the Budapest  Festival Orchestra, Ning Feng, Pieter Wispelwey, and other great interpreters.  Ensembles include Amsterdam Sinfonietta, Ragazze Quartet, and Florilegium.  While three of the promising upcoming soloists on the label are Rosanne  Philippens, Dana Zemtsov, and Anna Fedorova.

The integration into the Outhere Music group will enable Channel Classics to  perpetuate its productions and reach new audiences, while benefiting from  Outhere’s experienced support teams and market reach. Jared Sacks will  continue to collaborate closely with Channel Classics to further develop the  label and its unique spirit.

Jared Sacks, Founder, Engineer and Producer of Channel Classics, says:  “With teams in Brussels, Paris, Cologne, Milan, London, and recently Mexico,  I am proud that Outhere Music will provide an even wider reach for Channel  Classics. They will promote artists and their albums through their extensive  worldwide digital and physical network. By this acquisition, Charles confirms  his policy of supporting creative labels”

Charles Adriaenssen, Founder and President of Outhere Music, says: “I’m  delighted that Channel Classics is joining our group. Jared is a mythical figure  in the world of classical music and we share a passion for quality and beauty.  I’m proud and happy to work with him to perpetuate and develop his label  within our family.”

Channel Classics Records is a quality record label based in the Netherlands.  Its founder, producer and recording engineer is Jared Sacks. He grew up in  Boston, Massachusetts, and studied French Horn at the Oberlin Conservatory  and the Amsterdam Conservatory. In 1987, Jared Sacks decided to turn his  hobby of recording music into a profession. The label started in 1990 and he  named it Channel Classics because of the street that he lived on in Amsterdam;  the Kanaalstraat (‘Channel Street’). The label has since moved to Herwijnen.

Over the years, an impressive catalogue was built and praised for its perfect  combination of sound and performance, winning numerous Awards from  leading classical music magazines such as Gramophone, BBC Music  Magazine, and Diapason.

One of the world’s largest independent classical music production and  recording groups, Outhere Music distributes its recordings all over the world.  They range from early to contemporary music, by way of jazz and world music.

Outhere Music emphasises production quality, strong ties with the artists,  scrupulous attention to the realisation of every project and a keen interest in  the new forms of distribution and relations with audiences. The Outhere Music  group was founded in 2004 by Charles Adriaenssen and is established in  Brussels, Paris, Milan, Cologne, London and Mexico.

While the group’s best known label Alpha Classics opens its catalogue to  repertoires and artists of international stature, the other labels of the group:  Ricercar, Phi, Arcana, Linn Records, Ramée, Outnote Records and Fuga  Libera, have very strong identities and offer outstanding, though more specific  musical experience. Outhere Music aims to fulfil its role as a major independent  and international production company, with a clear focus on high quality  cultural products. 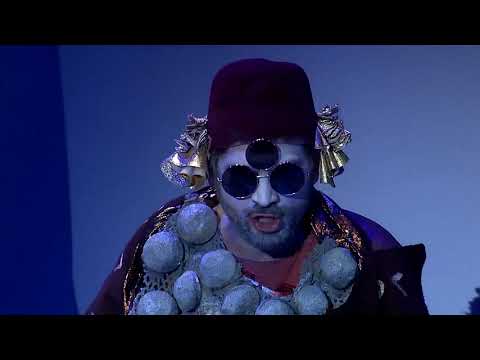 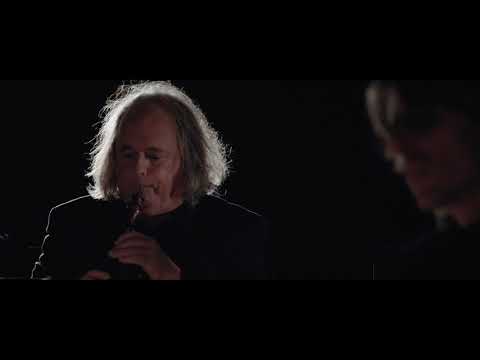 Nature and the Imagination 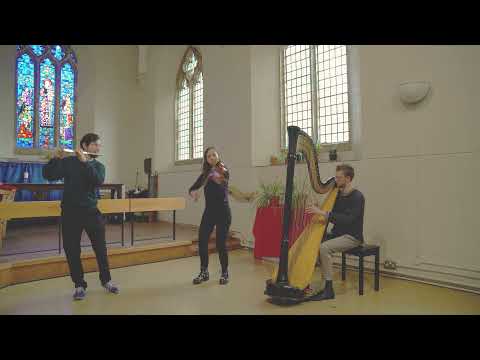 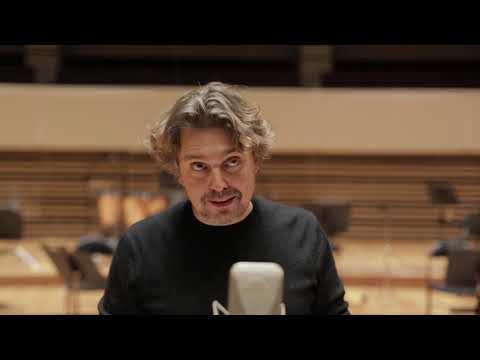 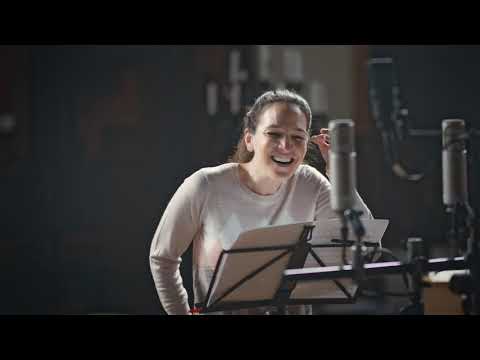 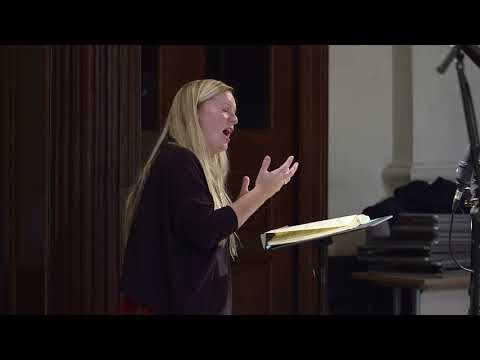 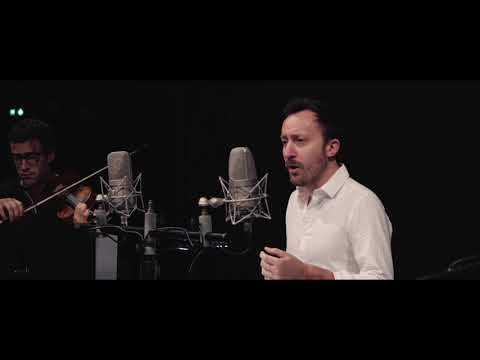 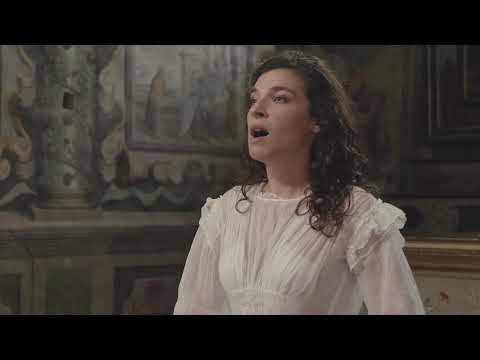 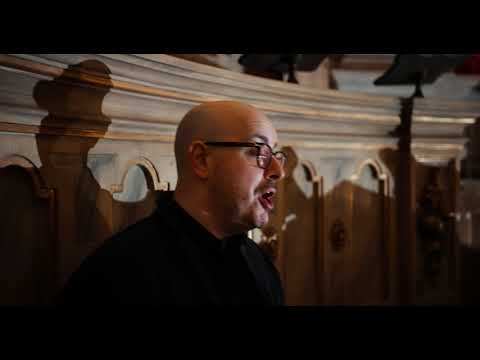