The second lockdown has prompted the cancellation of performances of Debussy's Pelléas & Mélisande at the Opéra National de Bordeaux and Mozart's La Clemenza di Tito at Rouen Normandie Opera. Thanks to the Government’s and the Minister of Culture, Roselyne Bachelot’s, decision to allow artists to continue working without an audience, the two institutions have decided to continue the work they started and join forces with French record label Alpha. Together they will go ahead with the audio recording of these two masterpieces.

“In a curious turn of events, the terrible crisis of today has in fact made it possible for us to record two complete operas in studio perfect conditions. This is something that has become extremely rare over the past few years due to the significant production costs. The Bordeaux and Rouen Operas have brought together leading artistic teams with exceptional singers and conductors from the younger generation. It’s an opportunity and a duty to capture these productions for posterity, “ said Didier Martin, director of Alpha Classics.

Marc Minkowski, General Director of Opéra National de Bordeaux continues: “Born out of the urgency of the second lockdown, this project to record the complete Pelléas & Mélisande is a formidable testimony to the vitality and adaptability of our sector in these challenging times. I am very grateful to Alpha Classics and to all the teams at the Opera for their enthusiasm and determination which has allowed us to capture this exceptional Pelléas for life. Stanislas de Barbeyrac, Chiara Skerath and Alexandre Duhamel all originally performed their roles here two years ago. Today, their interpretations have matured, so this record comes at just the right time to showcase the richness of their interpretations. And it is with great emotion that I hand over the baton for this production - which has been so important to me as an artist and conductor - to Pierre Dumoussaud, whose talent, energy and sensitivity will galvanise, I am sure, the lifeblood of our beautiful house: Orchestre national Bordeaux Aquitaine and the Choir of the Opéra national de Bordeaux.”

Loïc Lachenal, director of the Opéra de Rouen Normandie concludes: “Thanks to this recording of la Clemenza di Tito, it’s a beautiful outcome that we are able to make a record of Ben Glassberg’s new role of music director at the Opéra de Rouen Normandie. We cannot stress enough how fundamental these moments are for the work and the relationship between the conductor and the musicians. Surrounded by an all-star cast, notably Nicky Spence and Simona Šaturová (another great career highlight) - Ben Glassberg shows us yet again his undeniable Mozartian flair, which fits so well with the orchestra of the Opéra de Rouen Normandie. Mozart’s final masterpiece, at the height of his art, sees some of the finest pages of music intertwined with matters ranging from romantic passion and the complexity of feelings, to the absurd disaster of betrayal. Thank you to Alpha Classics who have worked so hard to conserve the work of this inspiring team!”

ALPHA CLASSICS has been named Label of the Year 2020 by Gramophone Magazine.

The award - from one of the oldest and most prestigious classical music magazines in the world - is a supreme honour for the label, and is especially encouraging during this time of crisis.

Alpha Classics has been championing quality music-making for more than 20 years: rare repertoire that is frequently off the beaten track, and recorded in the best possible conditions by artists of all generations and from all walks of life. New talent also remains a top priority for the label.

Firmly rooted in Baroque music since its beginning, Alpha has opened its doors to more diverse repertoire and adventurous programming since the arrival of Didier Martin at its head six years ago. Alpha has become a family of artists of international dimension, reinventing themselves through a similar desire for artistic freedom and excellence. This was recognised in 2018 when Alpha Classics won two GRAMMY Awards, for soprano and conductor Barbara Hannigan’s Crazy Girl Crazy and violinist Patricia Kopatchinskaja’s Death & The Maiden.

“I am proud and happy that our flagship label has received this prestigious award. It is a tribute to all the artists who have chosen to join us and to the work of a superb team. It also confirms that there is a place for those who champion culture and quality in the face of the deluge of commercial nonsense. The public, whether established or new, deserves only the best!”

“It is more than an honour to receive this award. It is a particularly joyous gift that motivates us to keep going and stay on course. It’s also a huge encouragement for all the Alpha and Outhere teams who work tirelessly and passionately. In this moment of global pandemic - which comes on top of an ongoing crisis within the cultural sector - it is more urgent and crucial than ever to put our heads together and unite to save musical diversity. A high quality press is essential, and ever more important in the digital world.”

A Special Award within the context of the «Beethoven 250» celebrations to Martin Helmchen for his recording of Beethoven’s Piano Concertos Nos 2 and 5 with the Deutsches Symphonie-Orchester Berlin, under the direction of Andrew Manze.

Watch the ALPHA CLASSICS Label of the Year video: 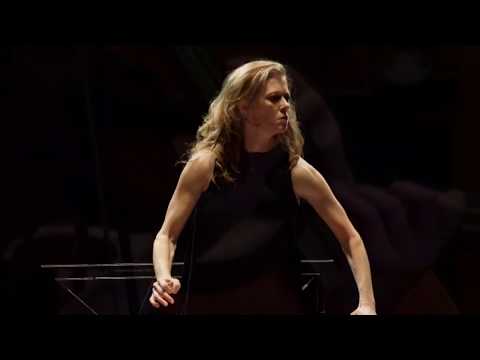 In this trying time, we will continue to provide you with all the music you need. We know that some of you cannot find our new products in stores, but you can order them via our website, with all the shipping costs offered.

For the moment, we can only ensure deliveries on European territory.
Orders made to other territories cannot be delivered. 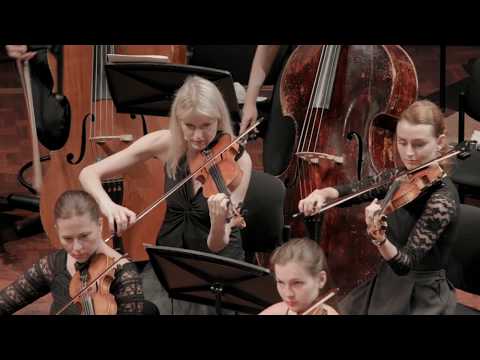 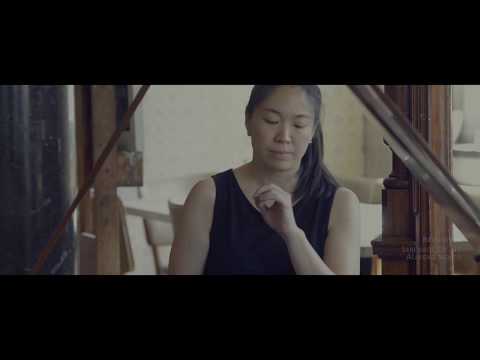 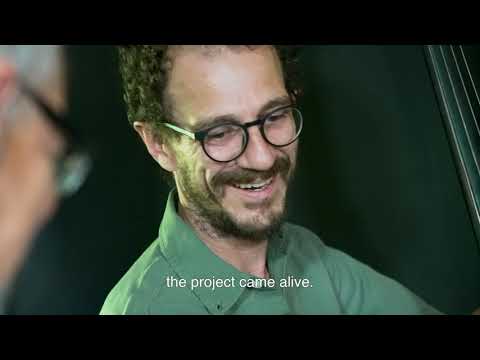 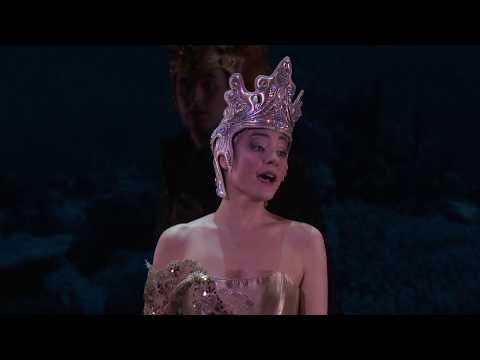 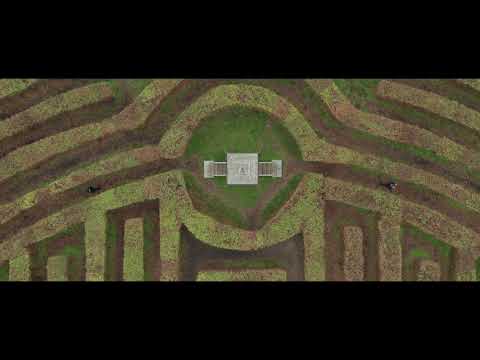 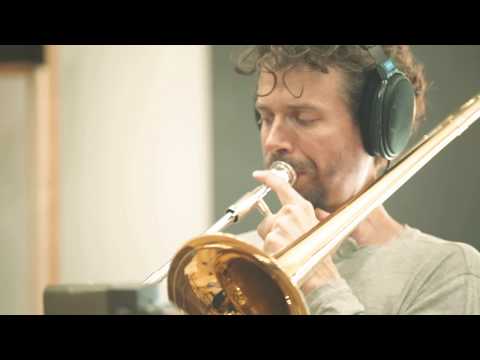